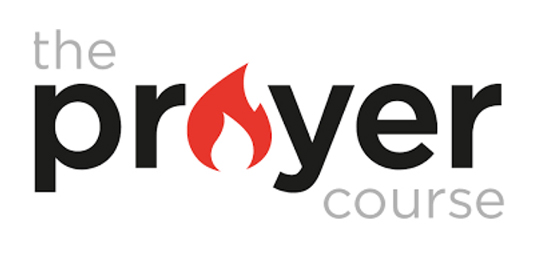 Teach Us to Pray…

At one time or another, almost all of us will have wished that we were better at prayer – even the first disciples asked Jesus how to pray. In this eight week Zoom course based around the Lord’s Prayer, we’ll begin with the question ‘Why Pray?’ and go on to explore different ways of prayer that include listening, adoration and contemplation. Along the way we’ll honestly face up to some of the difficulties we face in prayer, whether it’s how we make time or what we do when it seems like no-one’s listening.

We will be running the course twice a week starting on 22nd February, with a choice of  Monday evenings at 7:30pm and Thursday evening at 2:30pm – you’re welcome to switch between the Monday and Thursday from week to week. Each session will last no more than 90 minutes and include a video featuring Pete Greig, founder of the 24-7 Prayer Movement which has influenced and encouraged Christians of all denominations, styles and outlooks.

Whether you’re new to prayer or you’ve been doing it for years, here’s a chance to find refreshment, inspiration and encouragement for when you pray. There’s no charge for attending and no examination at the end! We hope you’ll join us – please contact Rev David Payne on 01525 864858 or email vicar@3churches.uk and we’ll send you the details you need to join.

Look forward to seeing you.